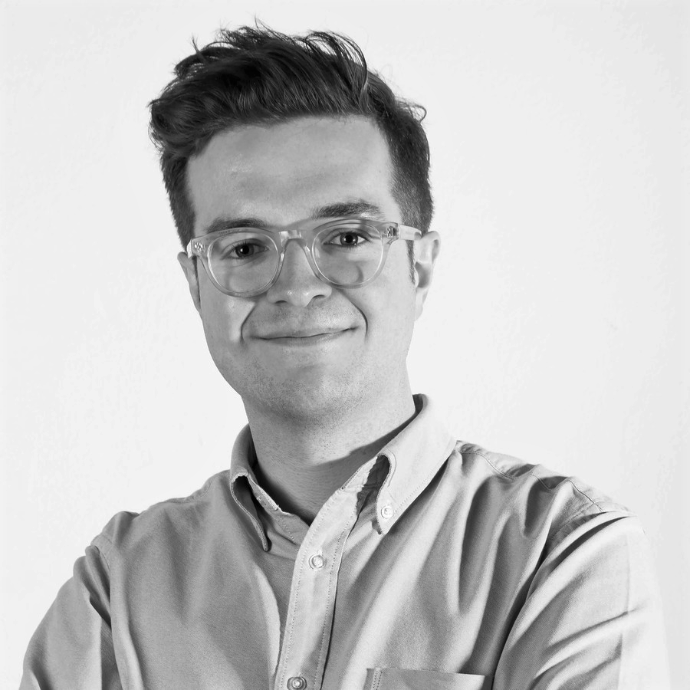 Zooma has strengthened its public relations team with the recruitment of Doug Bolton, who will fill the role of press officer.

Alongside his other duties, Doug will handle all inquiries from the press and organise interviews with Zooma's management team and other stakeholders.

Doug is originally from England but moved to Sweden in 2016. Since moving, he has worked as a marketer at a European industrial manufacturing company. Still, before that, he was a reporter at a major British newspaper and brought Zooma a wealth of knowledge and experience of the media industry.

Speaking about the new position, Doug said: "Zooma is a fantastic place to work, and I'm very much looking forward to getting started in my new role."

Zooma is confident that Doug will be a great addition to the company's media and public relations team. You can find Doug's contact details below.

If you want to read more news about Zooma, subscribe here.