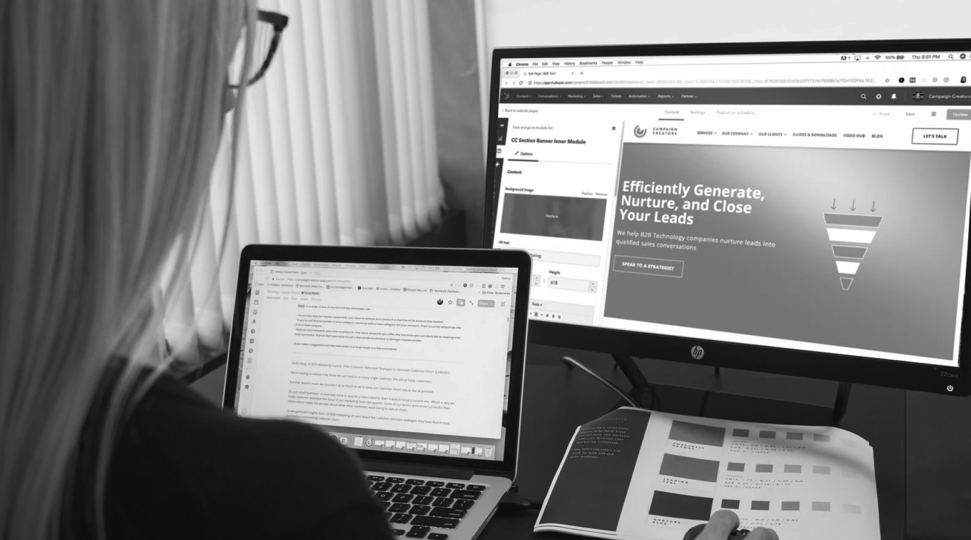 Quite recently, in a typical marketing department of an average company, three people discussed a product launch campaign. There was Jolene, the company’s 27 years old budding talent, Michelle, the hyper-efficient doer in her forties who never lost track of anything, and there was Dan, a company alderman who had been in charge of many of the companies campaigns over the years.

All agreed that the essence of the new campaign idea was spot on for what they were trying to achieve. Michelle, who usually was the one presenting and challenging the thinking of the others, started the meeting by saying she had so many ideas regarding the channels to prioritise. Just as she was about to continue, she realised that she had lost her audience at the outset. Jolene was looking at her with a confused expression on her face, and Dan was eyeing both of them with a look of disbelief.

-“I’m not convinced that you are right about going into TV with this Michelle”, Dan started hesitantly. “I mean using TV-commercials when we are a B2B company… And it’s expensive too…” ¨

-“I hope you are thinking primarily about our YouTube channel, or what channels do you mean? Now when we have invested quite a bit in owning our channel on YouTube, shouldn’t we prioritise that one?”

Today rooms with three views are commonplace at most companies and their marketing departments - what’s your native tongue? What marketing persona are you?

Anders Björklund
Founder, CEO & Strategist since 2001. Anders provides thoughts and reflections about what and how to think about onlinification and digitalisation in B2B. Asks a lot of questions, and knows what to do with the answers.
Business strategy
Keep me updated!
Subscribe