Remember when you were impressed by the gadgets you got at work? 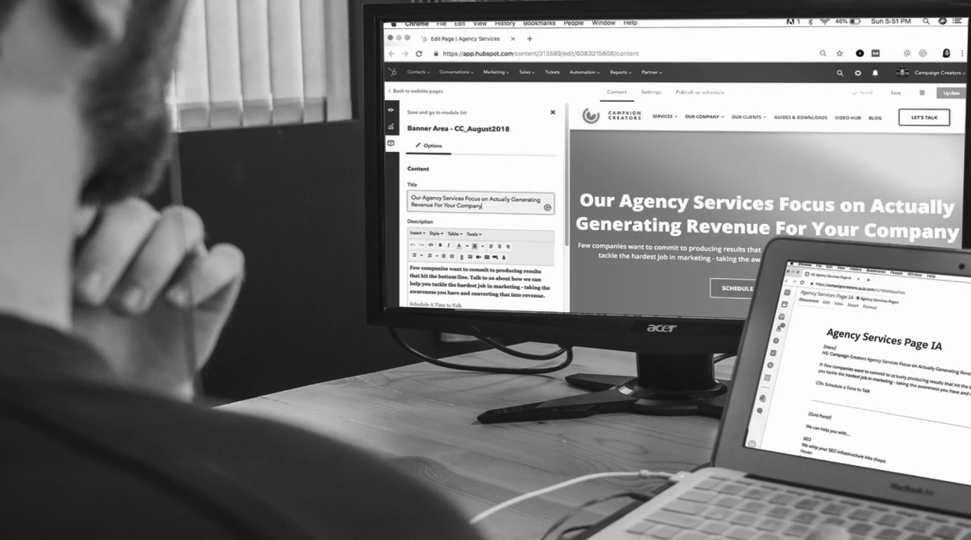 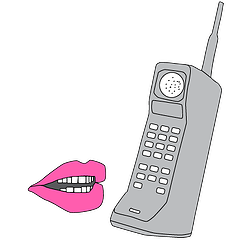 If you think about it, I bet it’s been a while. Actually, it’s most likely been years since you reached that tipping point and went out and got yourself an iPhone or another device you really desired because your employer wasn’t able to supply you with it. Maybe you thought it strange or even frustrating back then, but by now you have most likely grown accustomed. This shift happened without most of us realising it, yet it was a milestone that has since left companies struggling to adapt in more ways than one.

I remember visiting my father’s workplace in the mid 80’s. I was about 7 years old and I was mesmerised with what I saw. In every room they had computer terminals that where hooked up to a giant piece of hardware located in a backroom. This mainframe server, the size of a refrigerator, was the heart (and maybe also the brain) of the office network.

One day, a few years later, my dad came home with a laptop the size of a briefcase. It was an Epson and it had a handle on the front so it could be carried around despite its considerable weight. Even though that it was enormous I thought it was brilliant. I could play computer games when dad wasn’t using it and I absolutely loved it. At about the same time mobile phones started to appear in companies as a work tool. My dad got one, it was a Storno, and it had a battery pack the size of what you normally find in cars.

Where am I going with this? Well, here’s my point: Throughout history, businesses have been ahead of consumers when it comes to adaptation of new technology. Whether it was the light bulb, the car, the computer or the mobile phone, companies were the early adopters who gave employees the tools they needed to get the work done in a more efficient manner than before. This all changed a few years ago. It can be debated as to when exactly, but one significant innovation symbolises the change more than anything else; the introduction of the iPhone back in January 2007.

People loved the iPhone because it was so much better than any other phone ever imagined. It put traditional (nine grid) phones back to the Stone Age. But for some reason businesses weren’t as enthusiastic. In an infamous interview, Microsoft CEO Steve Ballmer said it wouldn’t appeal to business users because it didn’t have a keyboard and was too expensive. He was wrong. He hadn’t realised that people no longer had two separate hats; a private hat and a business hat. They had only one hat and to most of us it seemed backwards to have smarter, simpler and more convenient and powerful technology in our hands before and after work than while working.

The same scenario played out within many companies across the globe; employees wanted an iPhone also at work and soon started to put increasing pressure on employers to supply them with one. Had previous logic prevailed, they would have gotten them. Now many didn’t. Whether it was because of budget constraints or because it was not a Microsoft product that the IT department could easily support doesn’t matter. What does matter is that employees now went and bought the iPhone themselves, and then demanded to be allowed to use their private phones at work. And so, very visibly, we had reached the point where consumers were adapting to new technology faster than companies could keep up.

At Zooma, we believe that this power balance will remain in favour of consumers for the foreseeable future. We even believe that the gap in the pace of adaptation of technology will continue to increase, posing a real challenge to companies doing business both online and offline. This evolution raises the bar with regards to what we as individuals, both as consumers and as professionals, come to expect from technology and online experiences. To a large extent, companies can no longer dictate the implementation of new technology to employees. Instead they have to play catch-up in order to adapt to behaviour and habits we have adopted as consumers.

If you want to know more about what this means for your company and the way you do business, you can always get in touch with Zooma.