What is digital readiness? 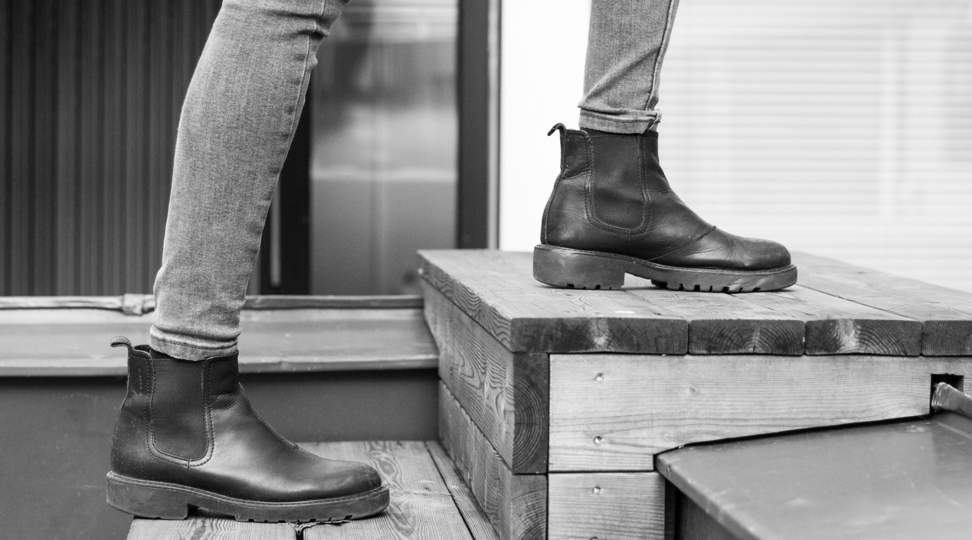 Recently I participated in an episode of The Onlinification Pod, where I talked about digital readiness with Anders and Stellan. We disuseed what it is, some examples , and what stands in the way for the companies who are trying to achieve it? This article is a summary of what we talked about.

What is digital readiness?

As Anders mentioned in the episode, digital readiness is the ease with which you, your colleagues and your organisation can transition from analog to digital.

Unfortunately, very few companies had digital readiness in March 2020. As we discussed, it's challenging that many companies follow the same processes and students study the same courses as they did in the days before digital and online was a priority.

In Stellan's words, the main issue is the "battle between current operations and some sort of imagined future state."

Digitalisation is a long process that requires significant changes to the very core of the company. However, when so many privately-owned companies are more focused on quarter-by-quarter success, these sorts of long-term, constantly evolving projects often get de-prioritised. A key asset for companies who want to achieve digital readiness is "individuals with a willingness and a mandate to make change," as Stellan says.

What should companies do to achieve digital readiness?

Anders gave a suggestion that we've spoken about in a few episodes since this one was released. A major motivator for professionals at large companies is naturally their salaries and bonuses. So linking the success of digitalisation projects to your renumeration models is an important step. Otherwise, it difficult for real change to happen.

Anders also thinks leadership plays a big role: "You have an advantage if the CEO is the founder and still the main owner. I do believe that private owned companies have an advantage, because they can decide themselves what a successful year is, no-one else is involved outside the company."

What should large B2B companies prioritise?

I made sure to ask Stellan what he would do if he was a decision-maker at a large, traditional B2B company that wanted to achieve digital readiness. His answer was interesting:

Stellan: "It's often the small steps, the many small steps that are important. Jeff Bezos is credited for saying, 'if you have to bet the company, you're too late.' And so what he means by that is that Amazon prioritises making many small bets instead of optimising, optimising and then saying, 'shit, the world has moved in another direction. We need to make this huge bet and invest billions in order to transform the company.'"

In other words, it's better simply to get started with smaller changes - rather than waiting forever for the start of an enormous project that may never get improved.

When will companies achieve digital readiness?

Here's the million-dollar question - when will companies actually get to the top of the mountain? According to Stellan, "the companies that are still around 30, 40 years out are the companies who will have embraced digital per definition, otherwise they will be out of business."

The key to making sure you're still operating in 30 years is embracing the new business models that digital brings. As Stellan says: "to take an appliance manufacturer, they might say, 'OK, we're in kitchen appliances.' But if they instead would say, 'well, we're in the business of of making sure that people get great meals.' OK, that's a completely different take on what we're doing. So I think that's where a lot of the possibilities lie with embracing digital, by bringing in a business model component you can see some very interesting shifts and opportunities for most companies."

You can listen to the full discussion in this episode of the podcast: What is digital readiness?

And if you want to read a bit more about this topic, check out our in-depth guide to digitalisation.

You can also take a look at all the episodes we've released so far, either on the blog, or on Spotify or Soundcloud. Happy listening!

If you want to succeed with your digital transformation, you have an individual, human-centric approach to the initiative. Learn  how to approach digital readiness in this article.

Alexander Evjenth
Alexander is a content creator who has a great interest in learning new things. What he enjoys, even more, is to share information by creating knowledge content.
Digitalisation
Keep me updated!
Subscribe