Since the beginning of the year, a hype has arisen around the social media app Clubhouse. On Instagram, Linkedin, Facebook or Twitter, numerous users and many influencers are reporting about the new app. But not everyone can use the app. Anyone who wants to join needs an invitation. And that's not the only catch with Clubhouse. How does it work, and what is there any criticism of it? Here are the most important answers.

Clubhouse is an audio-based social media app. In so-called rooms, groups of people meet and can discuss certain topics. Here you can either actively participate or act as a quiet listener. The rooms can be open or closed and, there are rooms on several topics. Each user can either join public spaces or open their own space. A room can have multiple moderators and up to 5,000 audience members.

How can you use this app?

You have to meet two requirements to use the app: Firstly, you need an iPhone - Clubhouse is currently only available in Apple's App Store. Secondly, someone must have invited you. To receive an invitation to Clubhouse, you must be invited by an already active user. But not every user can automatically invite all of their contacts because initially, only two invites are available after registration. This step also makes Clubhouse exclusive. The app's availability is artificially reduced, and at the same time, numerous influencers and well-known personalities are promoting registrations to the public. The so-called FOMO effect arises, the fear of missing out on something.

Is Clubhouse interesting for marketers?

Once you get the hang of which talks to join and in which rooms, it could be an exciting platform for marketers - from networking and professional development to hosting industry-specific talks. Audio networking is a new way to do things, especially with us all being so used to meetings via Zoom or Teams for the past year. It is another great way to get in touch with prospects, customers, and others in your industry, especially now when face-to-face networking where all the participants are physically in the same place is generally impossible. While the Clubhouse app is still in beta, you may not be able to bring your entire community onto the app. But once the app is open to the public, Clubhouse could become a great new place to engage and connect with them.

How exactly it will look with future data protection at Clubhouse remains to be seen. At the moment, this topic is still very sensitive. As soon as the app is started for the first time, Clubhouse asks to access the contacts saved on your smartphone. These are then saved with the telephone number on the operator's server. It is unknown if and how this data has been used so far. Also, in the data protection declaration, you must give permission that Alpha Exploration, the app's developer, can use and pass on this data. Additionally, all conversations take place live but are recorded by the app. Officially, this is only intended to ensure that the courtesy guidelines are observed.

Another criticism is the controllability of the talks due to too much self-promotion, hate comments and insults. Rules and guidelines for solving the problem are still missing here. There are numerous complaints that Clubhouse has not done much to protect people from abuse.

Will Clubhouse be the next big social media network?

There are always messengers and social networks that look very promising but are then quickly forgotten. A good example is Vine, a video-sharing app, or Vero, which was advertised as the new social media network a few years ago. Today Vine has been shut down, and the number of Vero users has decreased significantly. Another example is TikTok. This app has built up a fan base from China and is still very popular at the moment - but who knows how it will look in a few years. The bottom line is that no reliable forecast is possible. However, Clubhouse brings a new way of interacting, namely the pure audio exchange, without any text. So it remains to be seen how it develops.

If you're looking for more knowledge about social media, read the complete social media guide to learn how to build a social media plan that will work for your company, or download the guide as a PDF below. 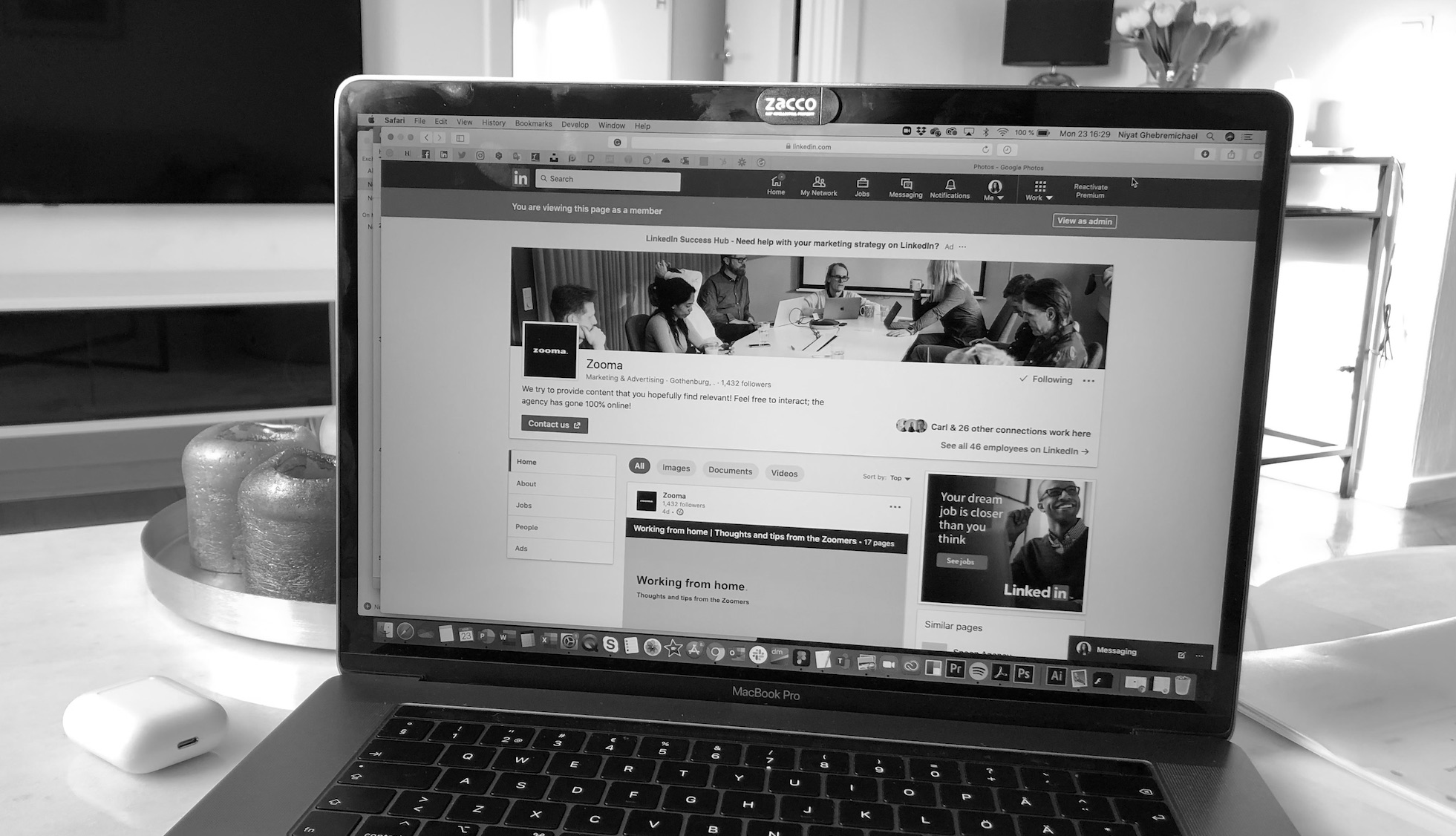 Niyat Ghebremichael
Niyat has been a content manager at Zooma since 2019. She loves to create content​ and helps to bring campaigns and ideas to life.
Social media for business
Keep me updated!
Subscribe