What is the difference between VR, AR, MR and XR?

Technology has always had an attachment to acronyms. Virtual Reality (VR), Augmented Reality (AR), Mixed Reality (MR) and Extended Reality (XR) are no exceptions. The purpose of this post is to explain the differences between the technologies and how they can be used in business.

Let's look at the concepts hiding behind these words. 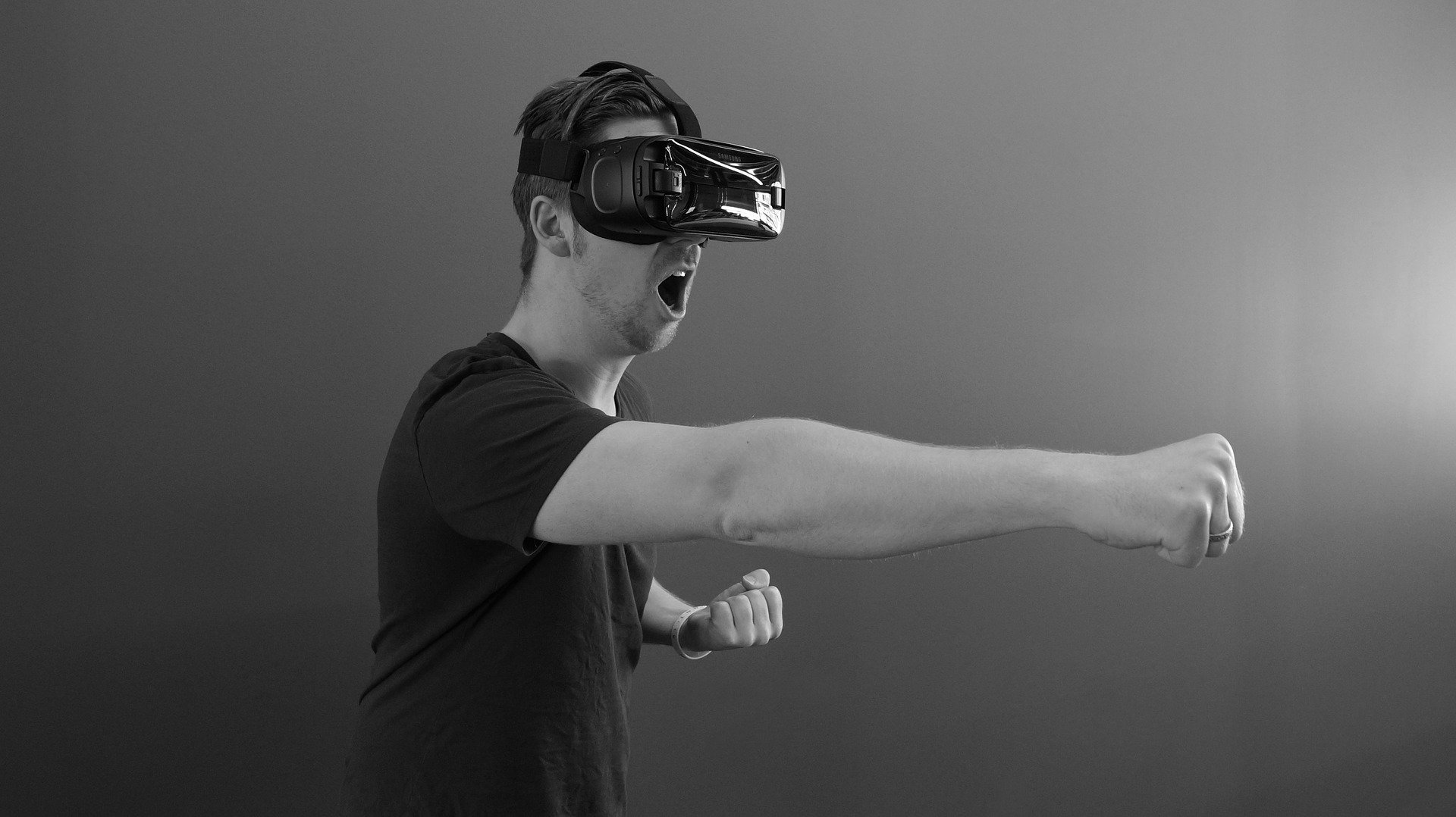 Virtual Reality (VR) is an immersive experience also called a computer-simulated reality. VR experiences are accessed through VR headsets (Occulus Rift, HTC Vive).  The goal of VR is to immerse users in a virtual world. The video game industry has served as the primary driver for VR. Users wanted a more immersive experience in their games. Nowadays there are plenty of use-cases outside gaming.  A true VR experience is more than just an audio-visual one. It should engage all five senses. There are no examples of that yet, even though companies are making headway with haptic elements like the Tesla suit.

VR can be used in many situations to create an immersive experience. VR is best used for storytelling.

Examples of good use-cases for VR include:

When evaluating if VR is the right solution consider if the added immersion brings any additional value to the user experience. VR can also be relatively expensive to produce. Augmented Reality (AR) is a live direct or indirect view of a real-world environment where various elements are enhanced (augmented) by using sound, video, graphics or other data. The first mass example of AR use was Pokemon Go. The most popular way to access AR is through mobile devices. The advantage of AR is that it's completely untethered and can be adapted to many conditions using functionality that is included in many development platforms. AR is easy to make interactive as the user can manipulate objects in realtime without requiring any special tools like the ones frequently needed in VR. This make AR relatively inexpensive to produce.

Examples of good use-cases for AR include:

When evaluating if AR is the right solution, please be aware that it is important to have a good understanding of what you want your application to achieve. Most AR projects that fail simply do so because there is not enough time spent on specifying the project. 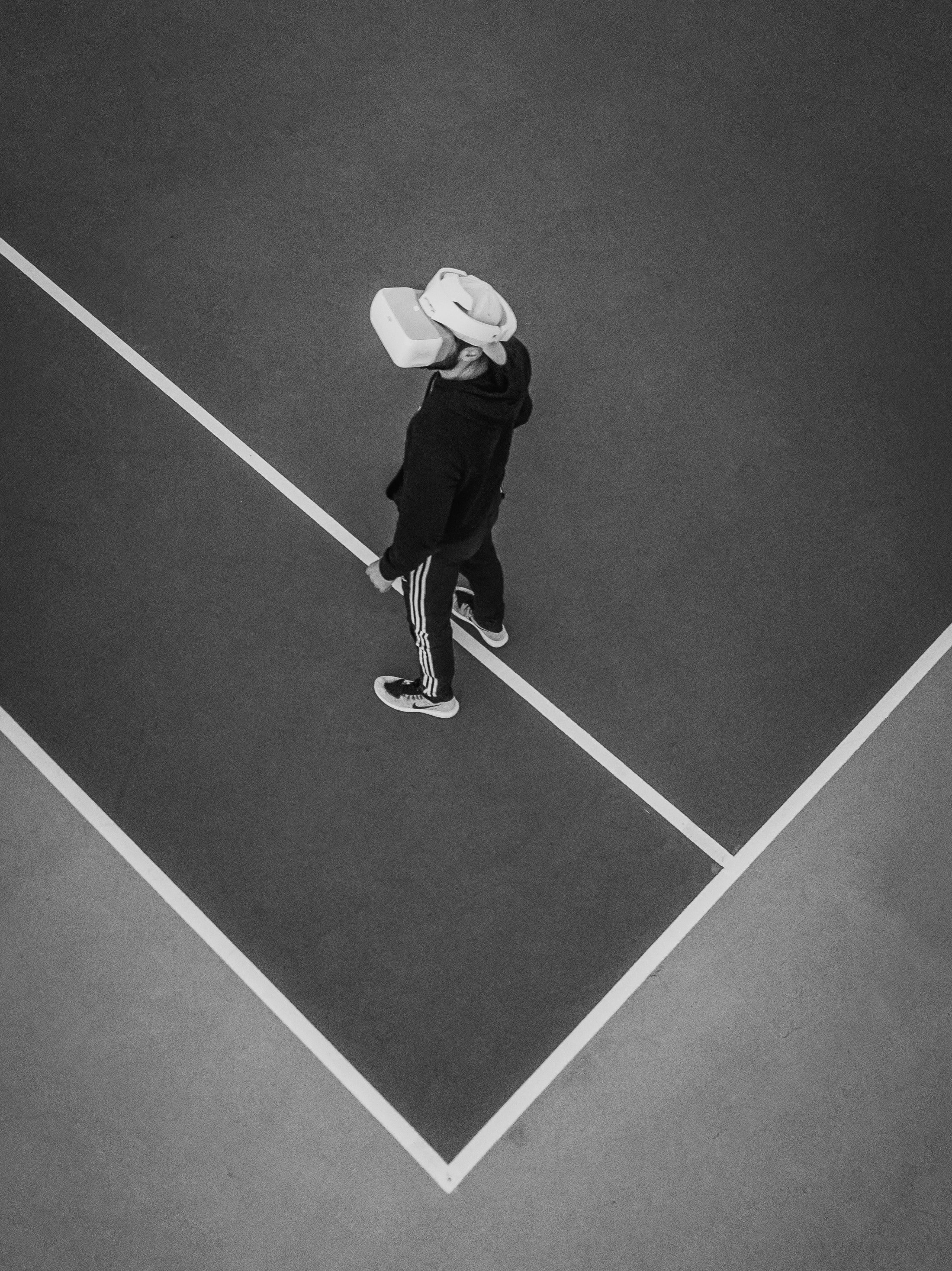 Mixed Reality (MR), means merging the real and physical worlds where physical and digital objects can interact or react to each other in real time. Mixed Reality can also be described as the next developmental stage of Augmented Reality.

Examples of good use-cases for MR include: 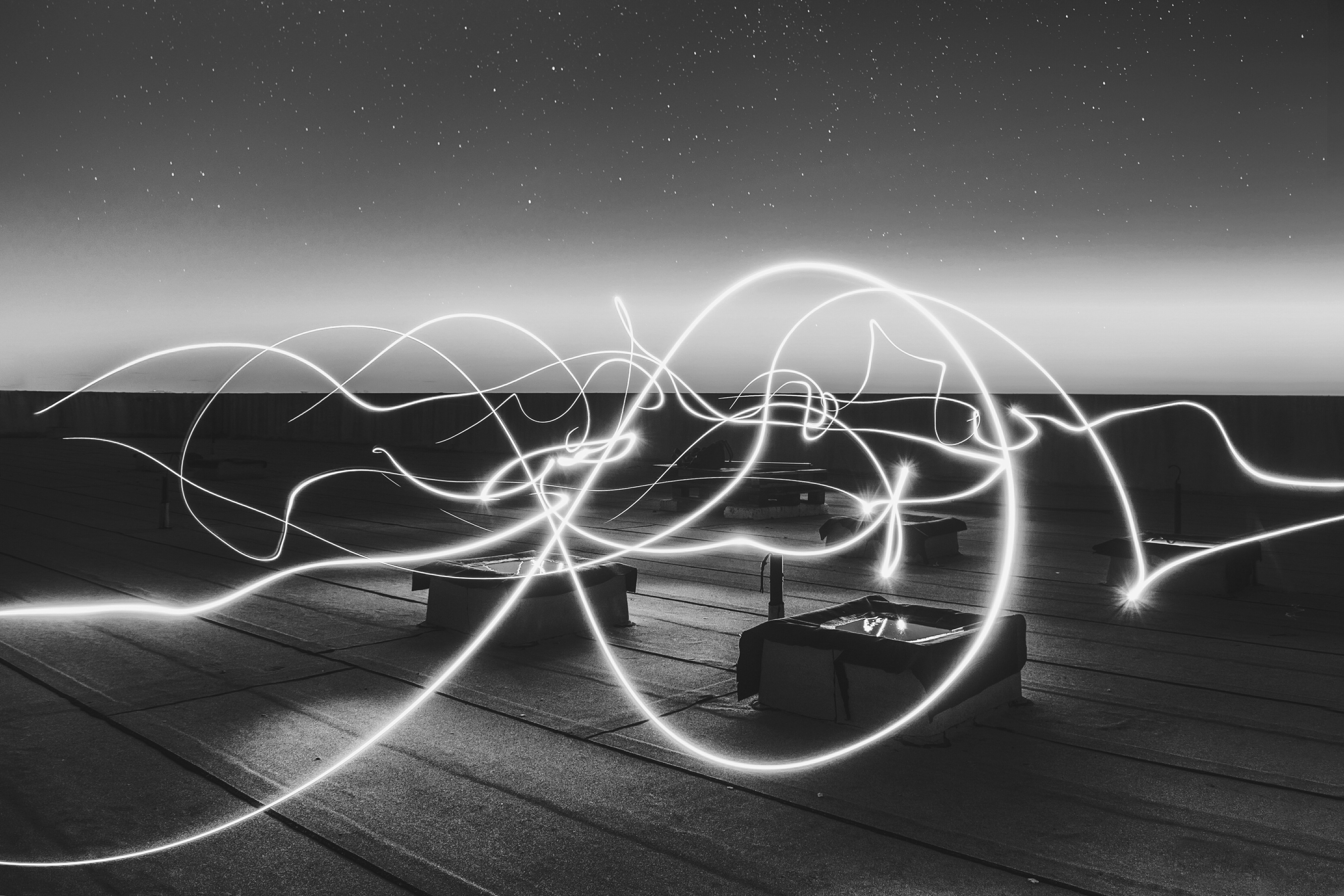