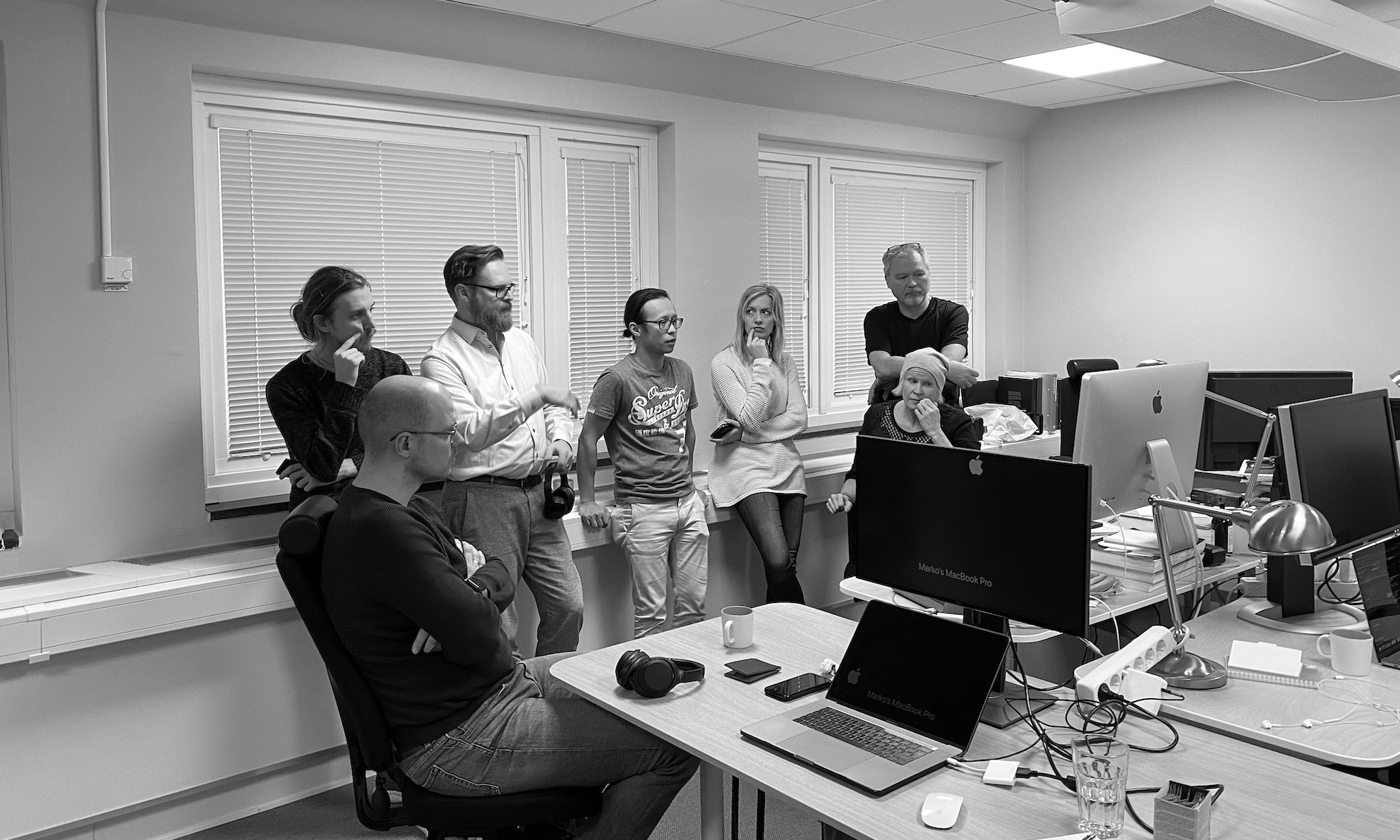 This spring, a new Zoomer joined the team as a full-stack developer. His first months have been a fast ride, so I asked him to sit down for an interview. Meet Marko!

Marko is an experienced developer who has always been interested in new technologies. He joined the developer team as a permanent member after he had worked for several years as a consultant for Zooma. He already felt part of the official Zooma team, so it was natural for him when the opportunity arose to become a Zoomer officially.

He was born in Belgrade, Serbia, and lived in the city of Pancevo and Novi Sad before moving to Sweden. He was always interested in computers and always loved to disassemble them and put them back together.

He has started attending the ICT college in Belgrade with Internet technologies as the main subject. After his studies, he did a specialisation course in programming and electronic business.

I fell in love with the country after a couple of visits to my friend and decided to try to live here. I really liked the ease of living, nature and people. I've been enjoying my life here ever since and must say that it was one of the best decisions that I made. 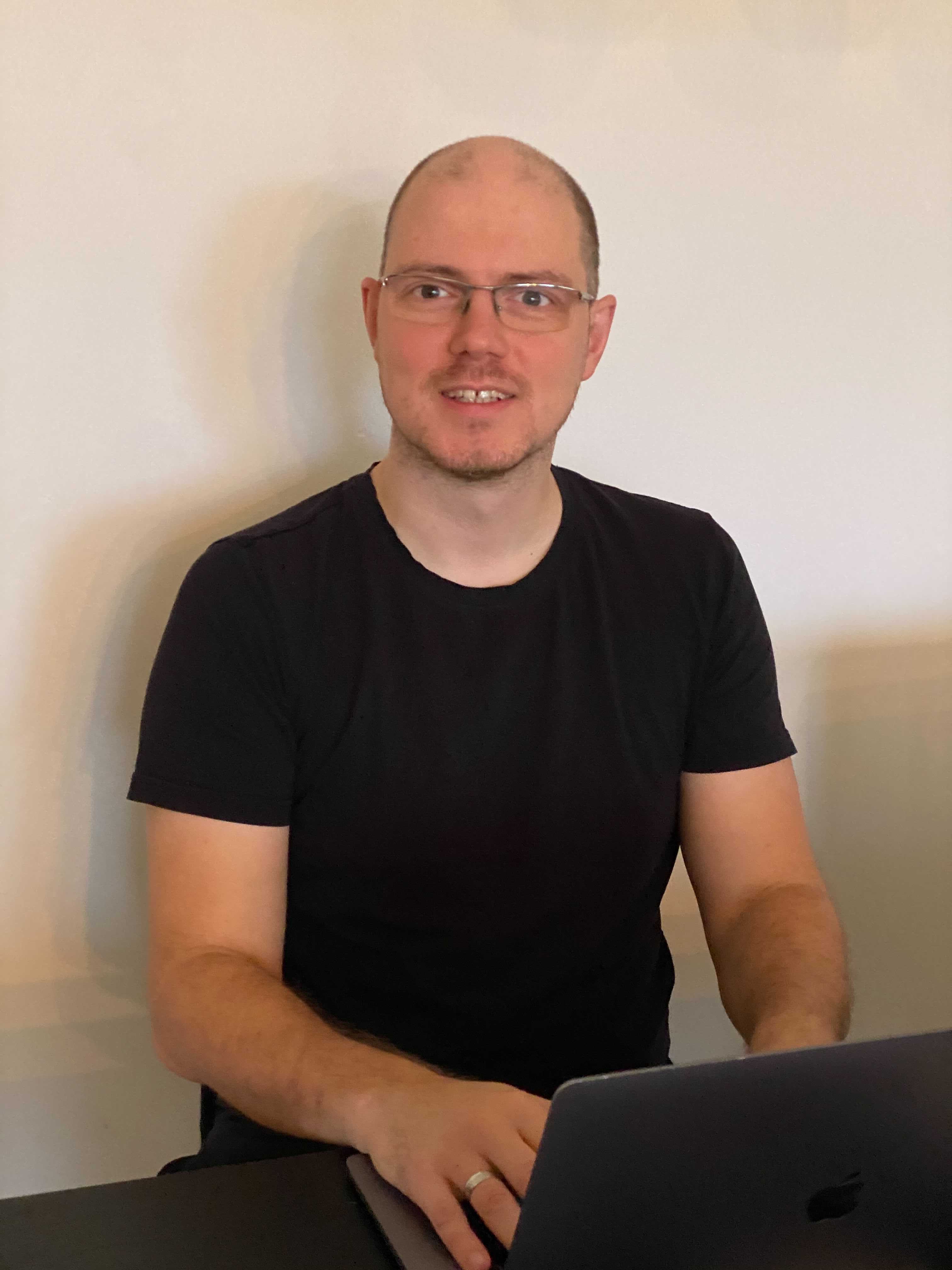 Marko brings +10 years of experience and knowledge from various international tech projects in Canada, Denmark, the USA, and Serbia.

We asked Marko to describe himself:

I love building stuff from scratch, and I'm hooked to that feeling that appears after solving a problem. I believe and hope that I am a progressive thinker about everything in life. I love dogs, music, philosophy, mountains, and driving. And I promise that I will start speaking Swedish pretty soon :)

Marko focuses on tackling projects that involve development, implementation and integration of solutions in CMS systems.

We are happy to have you onboard – welcome Marko! 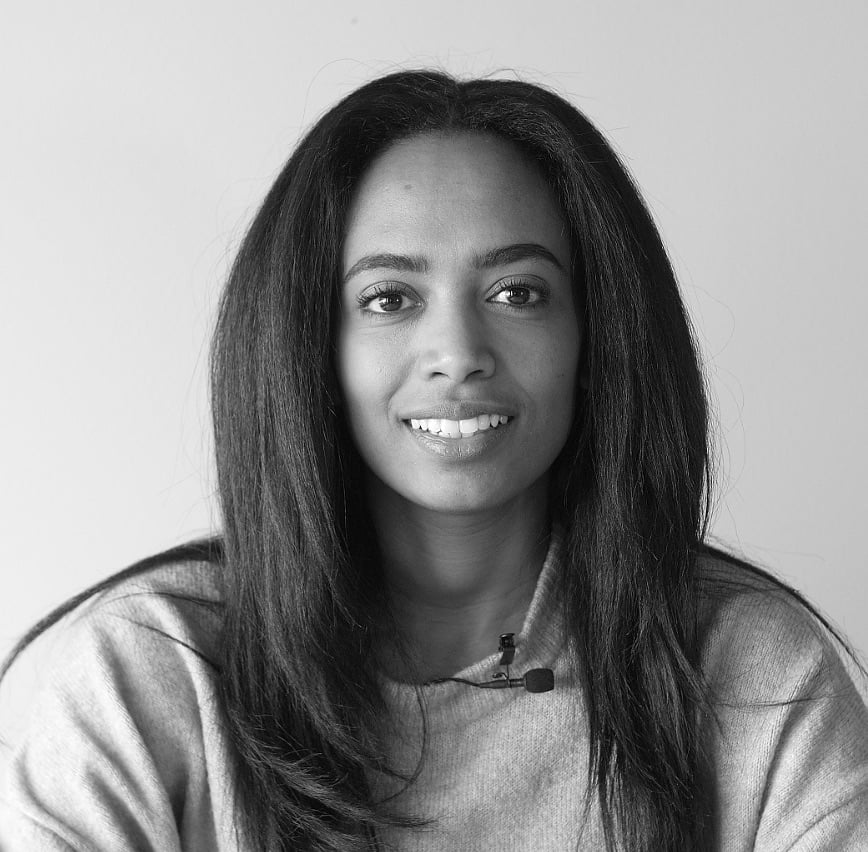