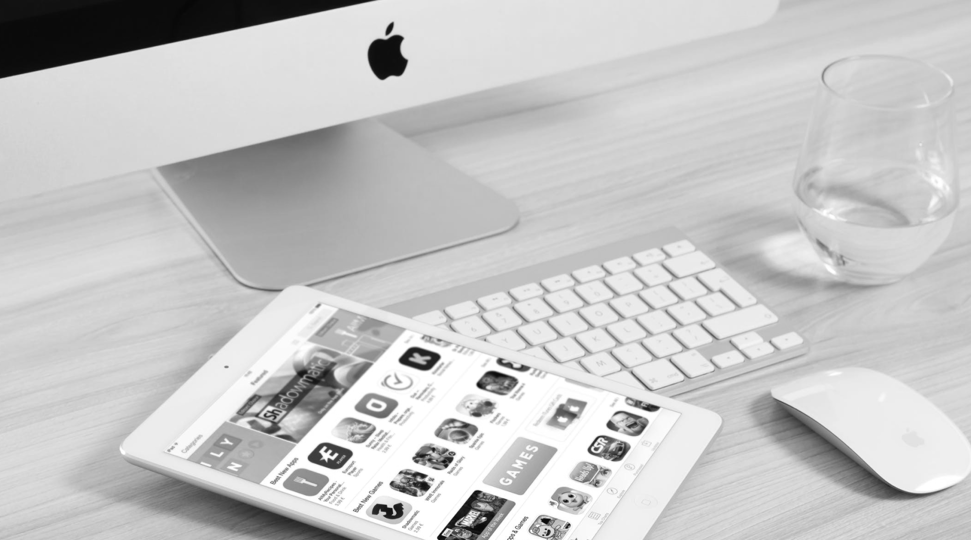 The term gamification, games or gaming elementsused to engage people for other reasons than pure entertainment, gained popularity a few years back and is now more popular than ever. In the same timeframe, people that never played games before are now playing games on their touch devices everywhere. Why is that?

If we go back in time, before the touch devices era, gamification was mostly bad flash games found on the internet. If you had the latest Flash update and a descent computer with a fast internet connection, then you could probably play those games.

To play, you used the keyboard and the mouse. This often meant that you had difficulties playing if you weren’t an experienced gamer, a non-gamer so to speak. Simply put, playing these games or applications was too much hassle, and usually a so-so experience.

Then came the iPhone

The iPhone opened up gaming in general for the non-gamer. Suddenly you had a tool that you used every day, everywhere. And on it you had App Store. App Store made it easy to find and to play “just pick up and play”-games that did not cost anything and the touchscreen made it easy and fun.

A few companies in the games industry started to build games that utilized the touch screen the right way for gaming (not using traditional button/joystick controls). Simple intuitive games like Angry Birds skyrocketed when the non-gamers started to play like crazy.

Today, new markets for mobile applications pop up frequently from the big companies; Facebook for example will soon launch a mobile games platform, making it possible for even more people to play. No wonder everybody wants to communicate through gamification.

The non-gamer does not exist

Much thanks to smartphone gaming, the average gamer is now around 40 years old. The fastest growing gamer group is actually people over 50 years old…

It has become easier to target the non-gamers than the hardcore gamers on the mobile app-stores. In the near future, the console-gaming problem will be solved the same way it was done with the mobile phone market, by redefining it, i.e. making it easy and accessible. And that is when the non-gamers will come in masses.

When it comes to gamification I have only talked about the game part of its potential. However, gamification is not just games per se. It is an approach that can be used for everything, whether it’s learning to drive, selling a product or solving a problem. New tech like “TV-gaming”, wearables like Google Glass, motion detection and what not, will open up even more possibilities. And in the not so distant future every living person will have been brought up with digital gaming, thus making gamification a natural part of communication in general.

Thanks to new technology, non-gamers have been turned into gamers and are eager to be gamified just as much as the hardcore gamers, they will just need to be fed different “stories”.

Would you like to find out more about communicating through gamification? Feel free to get in touch with us at Zooma.