Online Trends - The world is connecting! 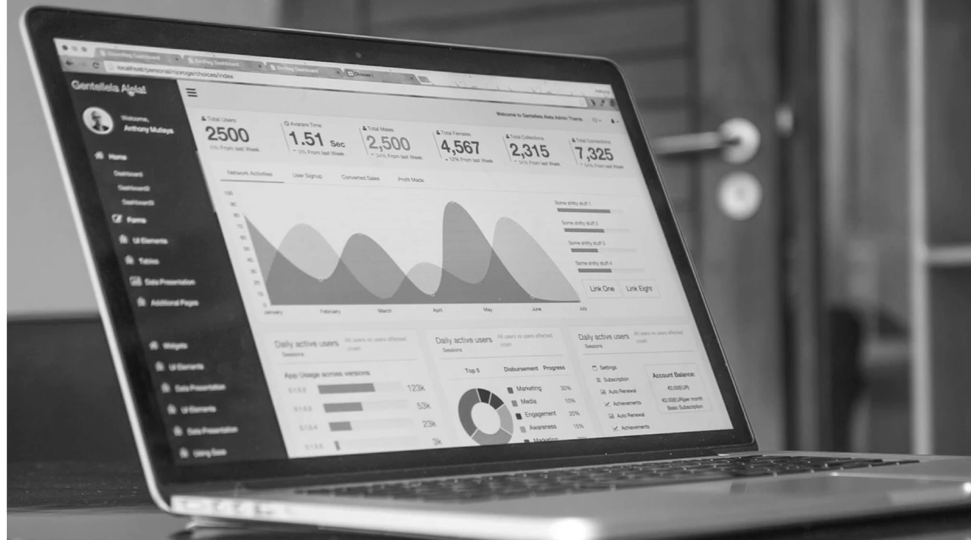 Today Internet World Stats release its latest numbers for global internet users (at the end of 2013). According to the numbers, 39% of the world’s population was online at the end of last year.

North America, the leading region in the world when it comes to online penetration, had 85% of its population going online at the end of 2013 while 69% of Europeans went online.

The figures also clearly show that Scandinavia has among the highest online penetration in the world – over 90% in all three Scandinavian countries. The only other mainstream technologies that have managed to reach such high penetration levels before are television and telephony.

Do you want to find out what these online trends means for you and your company? Please Get in Touch with Zooma!