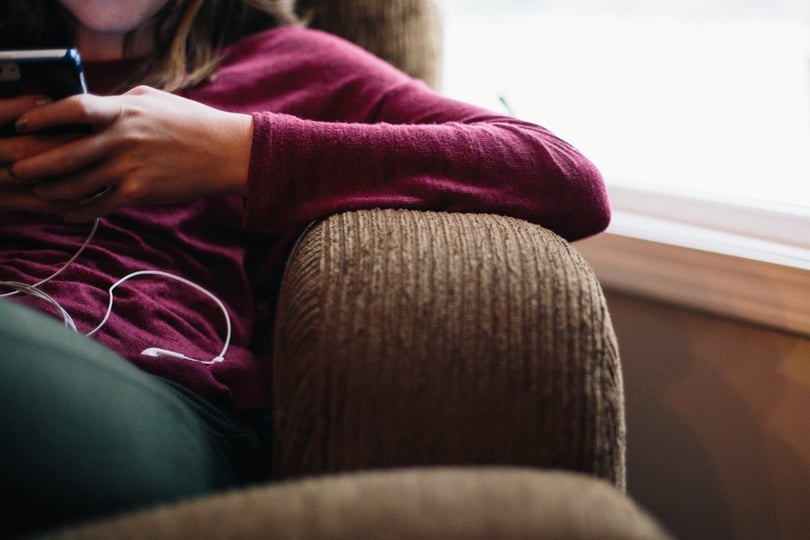 If you’re guessing Snapchat, Facebook or Instagram, you’re not the only one. However, according to a recent survey by comScore, none of these is among the top two, and one of them isn’t even in the top ten. Want to know what apps made the list and which is on top? Then let’s get to it!

The survey by comScore was done on US respondents and presented by MarketingCharts.com in September 2017. Respondents were asked which apps were among their three ‘most essential’  mobile apps of the ones they use:

Amazon as the single most essential mobile app might be surprising to people outside of the US, but considering their dominance in e-commerce it would be surprising not to have it at least as a top contender.

Facebook’s total dominance is visible considering number 3, 4, 9 and 10 are all Facebook-owned and close to 70% of respondents mentioned these apps.

Looking at the list, in summary, we have Amazon, Facebook, Google and Apple. And no one else.

It would be interesting indeed to see the same type of data from an EMEA, APAC and Chinese perspective.

What are your reflections?