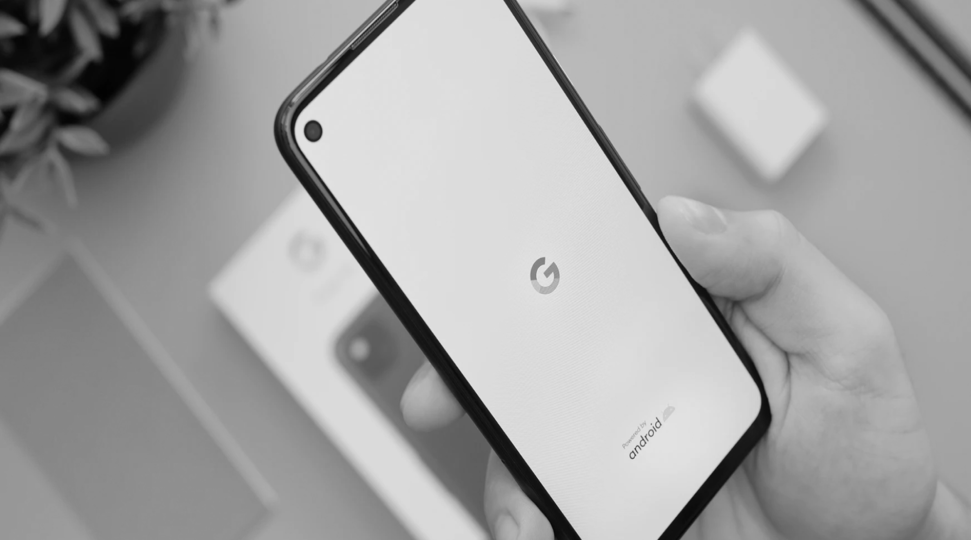 Lot´s of people are speculating in where Google is going next. So far Google have been easy to understand, they have been driven by the maximisation of their search advertisement business which have lead them to reinvent for example email, and for those who don't mind about the privacy concerns it's been mostly great! So what now?

The future is certainly looking more complex on the surface of things, but at the core lies something bigger than simply indexing the worlds information. If you are a fan of innovation and curious as to where Google is going, why on earth they are developing stuff like Glass and autonomous cars, these two TED talks are a must view for you.