Our man in San Sebastian 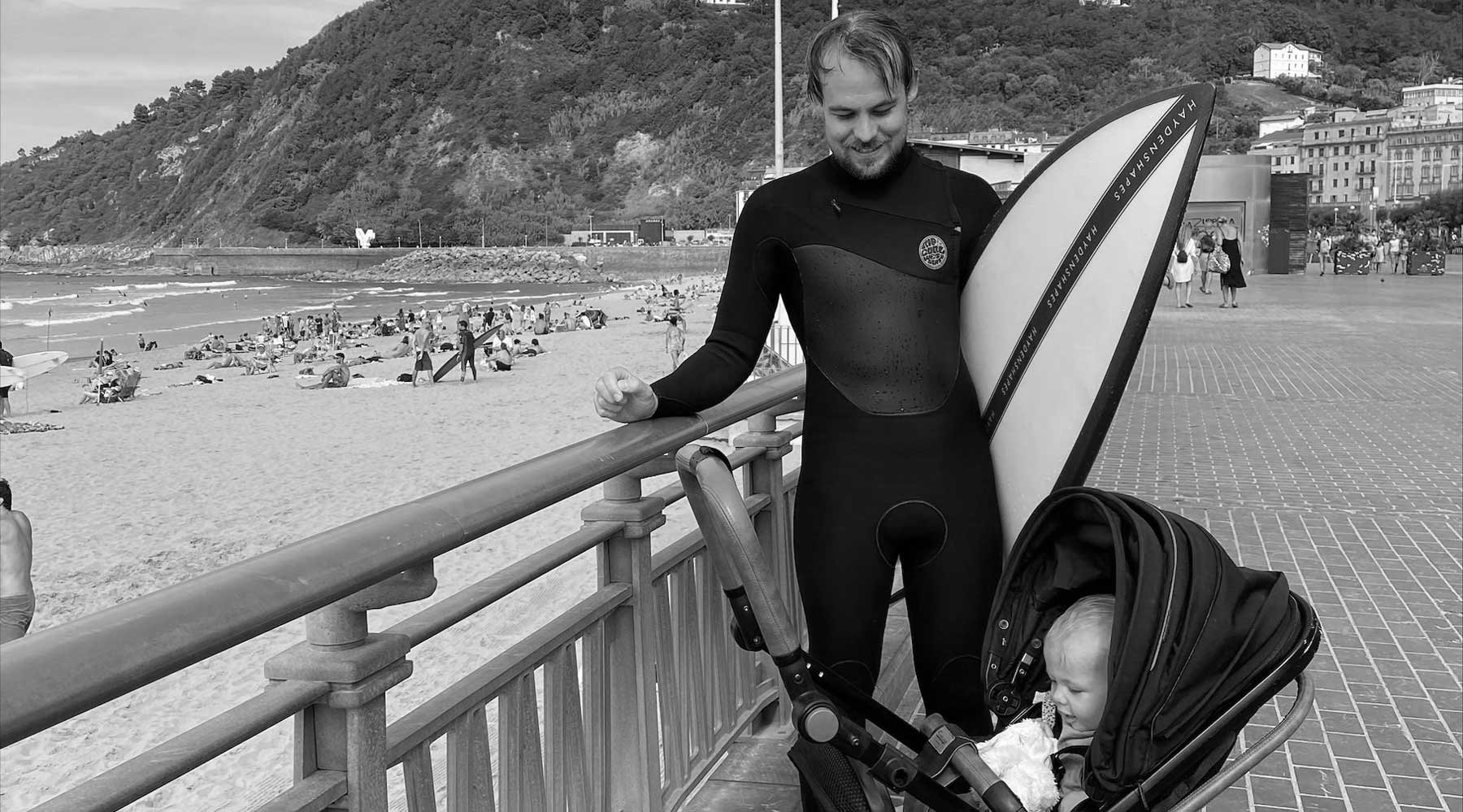 As you might have heard recently in The Onlinification Pod, Alexander isn't in rainy Sweden, like many of us - he's in sunny Spain! In San Sebastian, to be exact. He's been working from there for a while, so I spoke to him about where the idea came from and how it's been going.

The idea to spend some time in Spain came about earlier this year. Alexander and his family left their apartment earlier this year and will move into their new house at the start of November - meaning they had a couple of months to stay somewhere else.

"I studied in San Sebastian a few years ago, and I've visited the city a few times since then. So when we were thinking about where we should stay during the move, San Sebastian was an obvious choice," said Alexander.

"Initially, we were only going to stay for a month. But when I spoke about our plans with Anders, he suggested we stay for two, which worked much better for us."

Since March 2020, everyone at Zooma has been working remotely. We've managed to work and collaborate just like usual - except everyone has been sitting at their kitchen table or in their bedroom instead of the office. During the last year and a half, Zoomers have taken the chance to travel with their work, and plenty of us have worked remotely while visiting friends and family around the country or while staying in summer cottages. So Alexander's extended stay in Spain didn't create any challenges to our established ways of working.

"My working days look the same as they did in Sweden," Alexander said. "I start working in the morning just like I did at home, and I generally finish around 17:00 like normal. When all of our meetings are over Zoom or Teams, it doesn't matter that I'm not in the same country as everyone else."

In the evenings, Alexander has spent his time exploring the city, eating out, and surfing - it's probably a big difference from the evening routines of the rest of the Zoomers up here in rainy Gothenburg. But apart from a slight twinge of jealousy from the rest of us, work has continued as usual!

So, would he recommend others to do the same thing? "Yes."

"I think we're fortunate to have the opportunity to do this kind of thing, and it's a great way to experience a new city. And since there's no difference in my work, I don't see why other companies shouldn't give their employees the same opportunity."

Zooma will open the office again in the future, possibly in a different way than before the pandemic. But already, a couple of other Zoomers have plans to combine work and travel in the same way.