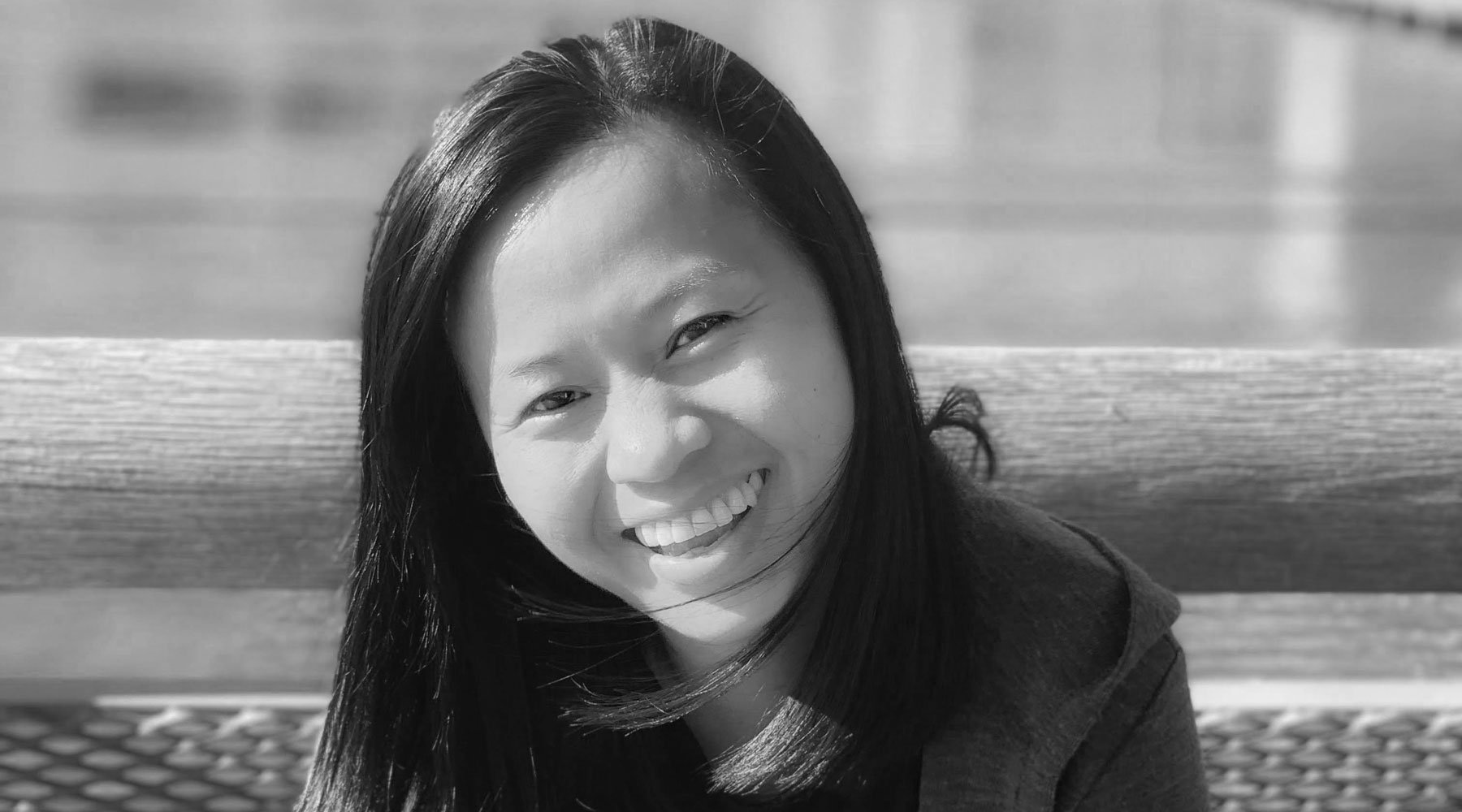 Today, we welcome Uyen Vu to the Zooma team. She'll be working with customers as a project manager and has a long and impressive history of working with online and digital. Welcome, Uyen!

Uyen's educational background is slightly different to what she works with today. Initially, she studied law in her hometown of Ho Chi Minh City, Vietnam, but moved into the world of digital after graduation. Then, in 2008, she met her Swedish boyfriend at the internet agency they both worked for. Soon, they decided to start a business together and successfully built their startup, Eat.vn, a food delivery company, which quickly became a major player in Vietnam.

Running a startup was stressful, and Uyen and her partner found themselves taking all kinds of different roles - managing staff, organising logistics and bringing in new customers all at the same time. There was also much tough competition, but Uyen learned a huge amount from experience. Their journey with the company ended successfully in 2012 when they sold their business to a major Vietnamese e-commerce company.

They continued in their roles for 18 months after the sale, and during a summer visit to Sweden in 2013, they decided to move. Uyen arrived in Sweden at the start of 2015 and started working at a digital agency in Gothenburg. After around 18 months, she started a new role as a project manager at another agency after speaking with an old contact she met in Vietnam. After this, she moved to her latest agency, where she first worked as a project manager and most recently as Chief Project Officer.

Uyen lives with her boyfriend in Gothenburg. When she's not at work, she enjoys travelling the world (at least before COVID), eating good food (but not necessarily cooking), and watching films - she named David Cronenberg's A History of Violence as her favourite. She's also recently started hiking and has walked several long trails around Sweden since the pandemic began.

It's great to have Uyen on the Zooma team. Welcome!