Zooma congratulates our friends at Gapwaves.

Gapwaves AB was founded in 2011 by Professor Per-Simon Kildal at Chalmers University of Technology in Gothenburg, Sweden, with the aim of enabling efficient wireless communication through the patented GAP waveguide technology. Gapwaves AB has also developed the UWB antennas Elevenantenna and Bow-Tie since 2012.

Before the start of Gapwaves AB, professor Kildal commercialized the Comhat antenna that has been sold in over one million units and deployed worldwide in Ericsson’s minilink. Professor Kildal also founded Bluetest AB and has a track record of selling OTA antenna test systems to all major players in the telecom industry. 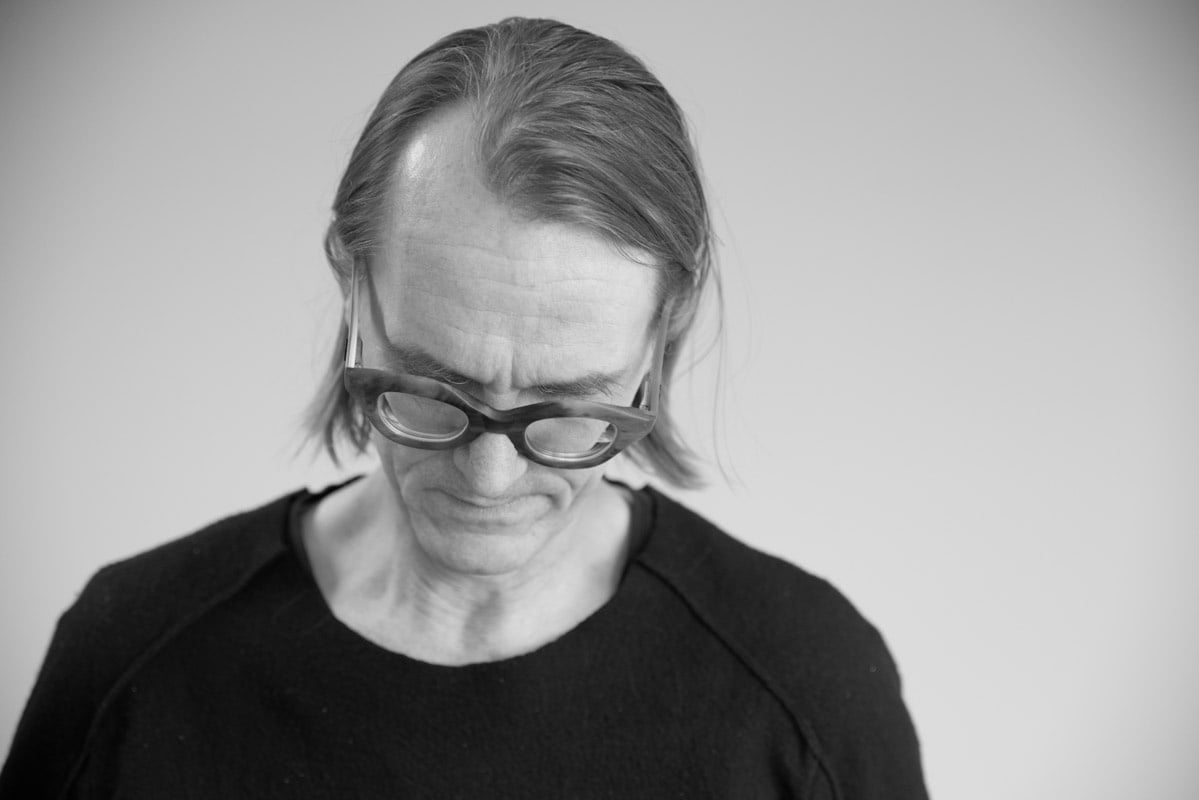 Anders Björklund
Founder, CEO & Strategist since 2001. Anders provides thoughts and reflections about what and how to think about onlinification and digitalisation in B2B. Asks a lot of questions, and knows what to do with the answers.
Congratulations
Keep me updated!
Subscribe

Oh no! Could not find any posts that were tagged with “congratulations”!