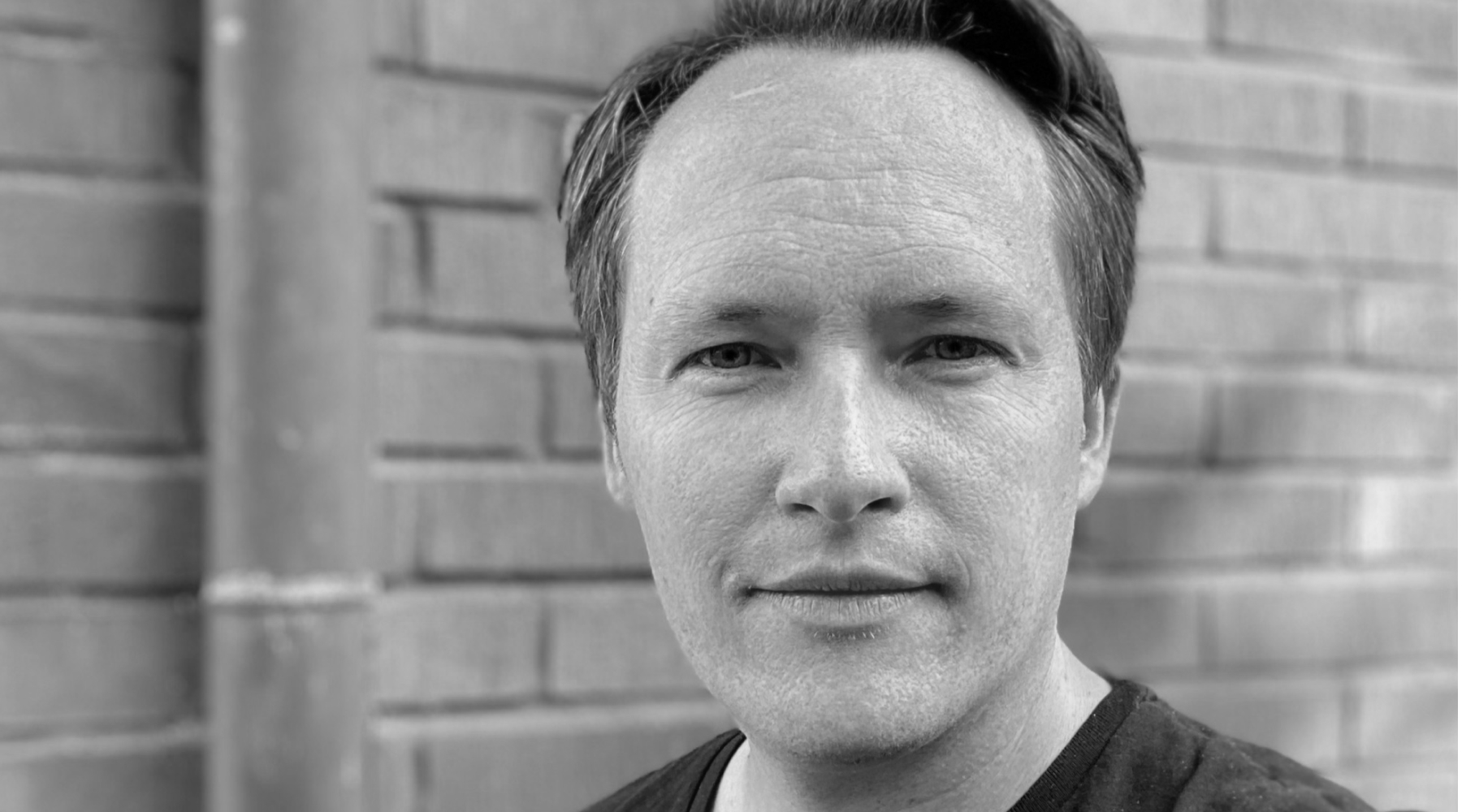 Last week the newest Zoomer joined the team – Daniel Falk. He'll be working as a HubSpot Configuration Expert, and we're very happy to have him on board!

Daniel's professional background is a real mix of tech, marketing and sales, all of which will come in handy in his role here at Zooma. His academic background is in production technology and design, which has led to opportunities in a number of different positions and industries over the last couple of decades.

After graduation in the early 2000s, his knowledge of coding and web design led to his first job at an online marketing agency that focused heavily on SEO, which was still a fairly new discipline at the time. This expanded his knowledge of online marketing and led to a new position at a newly-started agency, which over time became one of the leaders in the Swedish SEO industry. Following this, he moved across the country to Stockholm, to work for an international affiliate marketing agency operating in the gambling and finance industries.

After his time in Stockholm, he returned to his hometown of Gothenburg for a marketing role at a B2B company that was undergoing a digital transformation. The company was increasing its focus on online and digital, and in his position, he worked on optimising user experience and the ecommerce process, again in a very international environment.

These experiences later led to a position at a Gothenburg-based online marketing agency, where he was able to use his extensive knowledge of design, tech and SEO to get involved in the sales process, helping customers understand the company's solutions and offering.

In 2016, this role led him to his most recent job at a Swedish travel company, where he worked as a marketer with a heavy tech focus. Again, digitalisation and user experience was a major part of his role, and one of the many projects he worked on was the design and launch of an entirely new booking system – a project he compares with being like a heart transplant for the entire company. Fortunately, the project was a success! 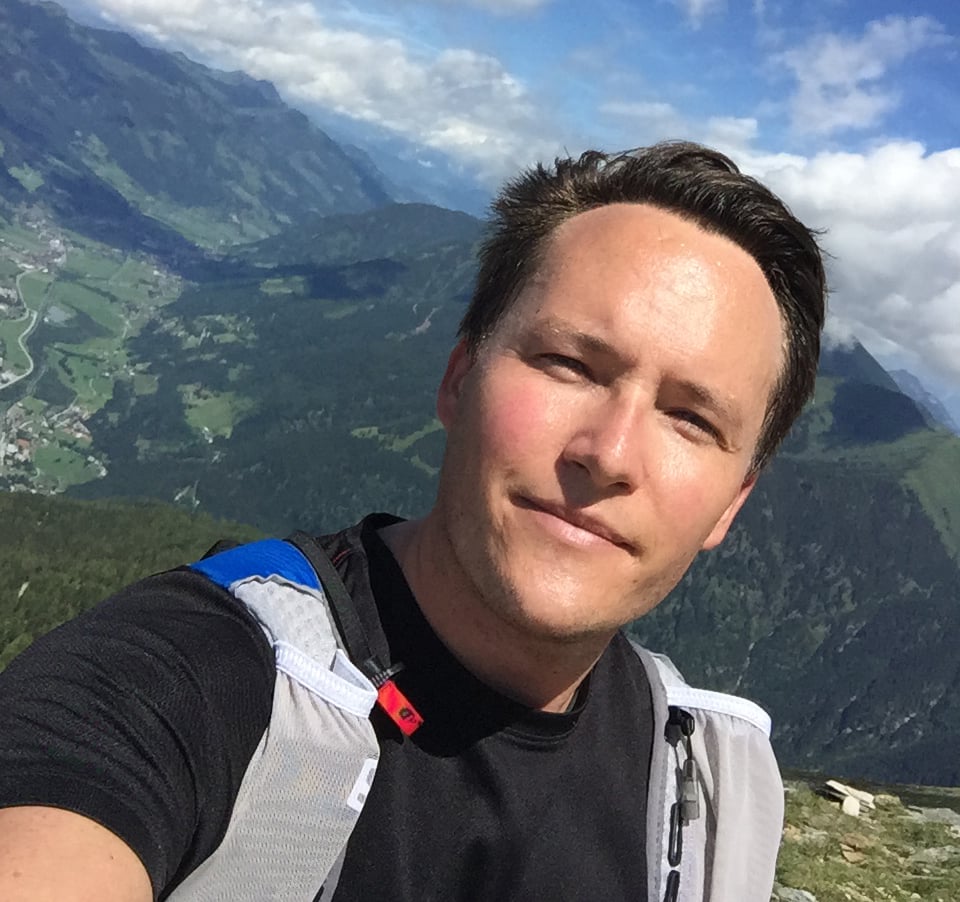 Now, he's at Zooma, where he'll be able to put all aspects of his diverse background into practice. According to Daniel, he is most looking forward to working with customers once again. "I've really enjoyed working on the customer side in the past, so it'll be great to start learning from different industries and finding out how Zooma solves customers' problems," he says.

Although it seems like the end of the COVID-19 pandemic is in sight, we at Zooma are still working entirely from home – so Daniel is the latest new Zoomer to have a completely digital onboarding. Despite the distance, the introduction has gone well – and starting remotely might even have some advantages. With digital, one-on-one introduction meetings, you can avoid the distractions of the office and get up to speed quicker. "The distance means my introduction has been really focused and straight-to-the-point, which makes it easier for me to actually get started in my new role," Daniel says.

His first couple of weeks at Zooma will be fairly busy, but when he's not at work he likes to spend his time mountain biking, skiing, snowboarding, and spending time with his partner and two children at their home on the island of Tjörn, around 60km from Gothenburg. He also likes to keep his tech skills sharp, and usually has a few programming projects on the go.

We're very happy to have him on the team – welcome, Daniel! 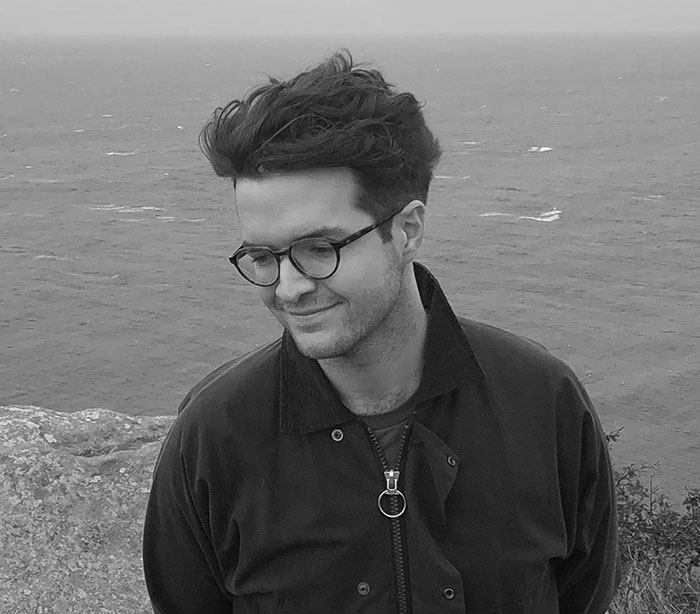