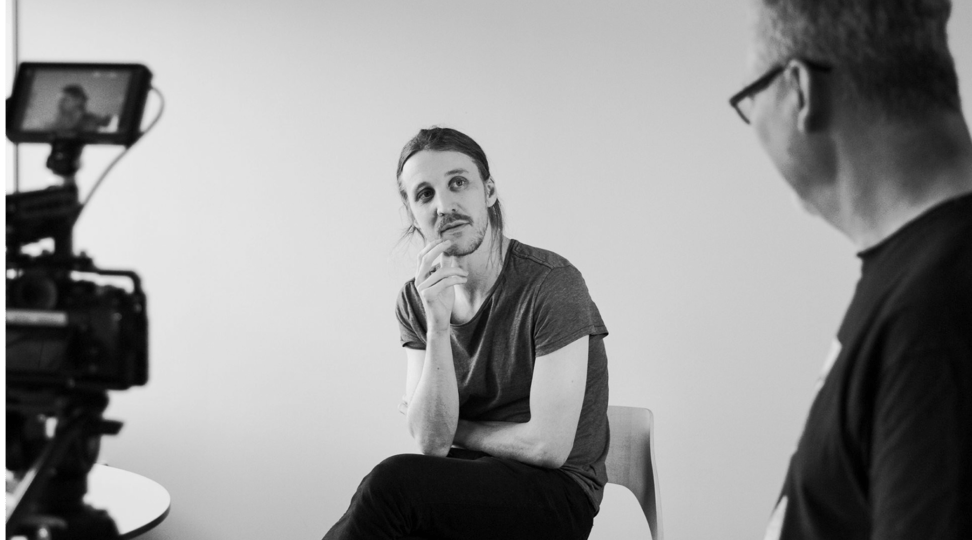 I often hear people exemplifying the best vision they know through John F Kennedy's "Man on the moon speech". But is that a vision?

I am confident that the purpose was to show the world that the USA was the leading superpower and to inspire the nation he worked for. The quote is:

"I believe that this nation should commit itself to achieving the goal, before this decade is out, of landing a man on the moon and returning him safely to the earth."

I believe that what President John F. Kennedy refers to is an objective.

What do you think – is John F Kennedy's quote a vision or an objective?

Anders Björklund
Founder, CEO & Strategist since 2001. Anders provides thoughts and reflections about what and how to think about onlinification and digitalisation in B2B. Asks a lot of questions, and knows what to do with the answers.
Business strategy
Keep me updated!
Subscribe