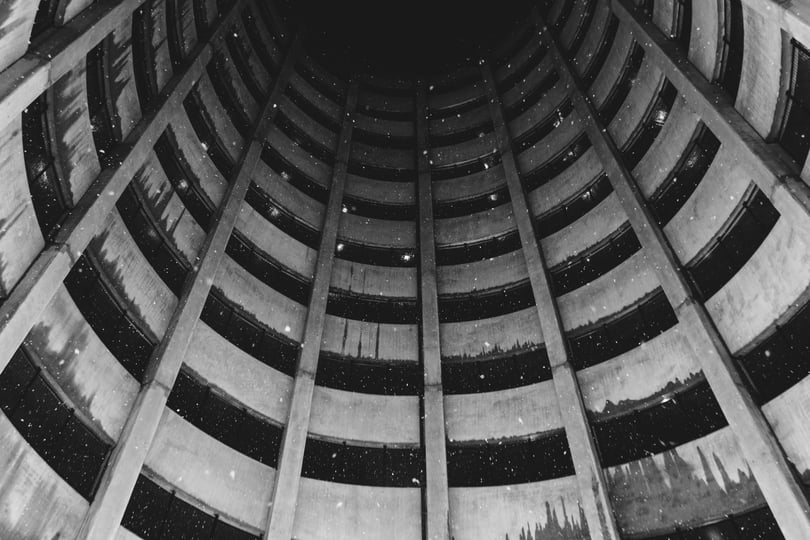 A lot can be said (and has been said!) about Search Engine Optimisation, so instead of offering yet another analysis of recent data, this time we take a look at the past to see what there is to learn for the future.

Before we go back in time, why even bother with history? Well, when working with search engines, three main factors have changed very little since the beginning:

Within those factors, however, things have changed a lot. Behind the changes in the first of those, namely how search engines work, there are two driving forces:

In the continuous struggle for power between these two, search engines are continually evolving to deliver more accurate results. At the same time, brands try to find and implement methods to optimise, to gain a share of organic search traffic from the competition.

The historical timeline of search engines and SEO

Below is a summary of how search engines and search engine optimisation have evolved over the past 20+ years.

By looking at the past, what can we learn about the future?

Want the SEO timeline in PDF format? Then just hit the button below!

Stellan Björnesjö
Online Strategist at Zooma since 2012. 15+ years of experience as a manager, business developer and specialist within online and e-commerce. Has a perpetual drive for knowledge, and knows what to do with it. Find him on LinkedIn and Twitter.
SEO
Keep me updated!
Subscribe